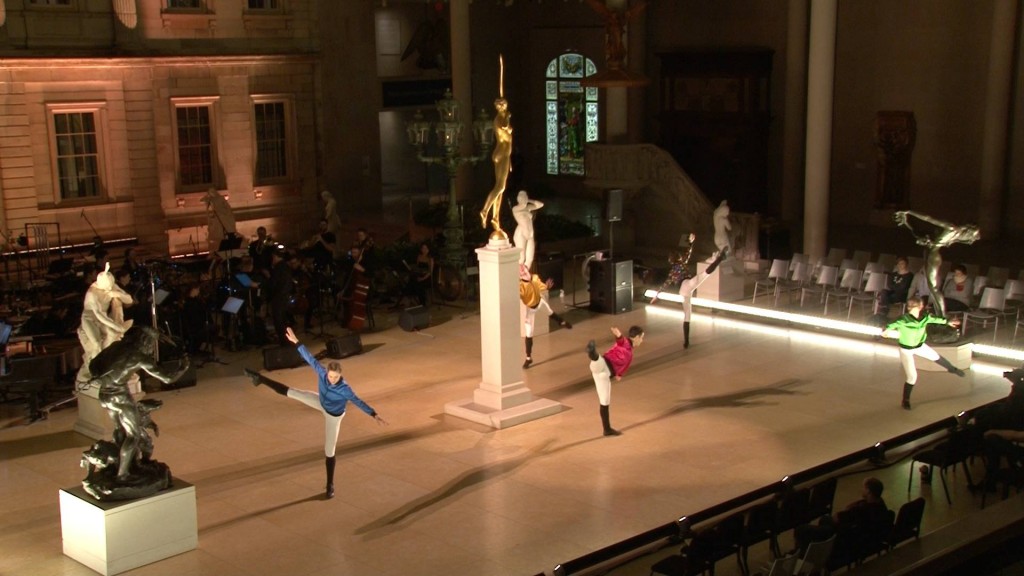 Last week I had the great fortune of spending much more time than normal with dancers. First with Dance Heginbotham and Alarm Will Sound at the Metropolitan Museum of Art, then with Cori Kresge and her dance class at Dickinson College. Cori invited me to improvise with her students’ motions. She teaches in the Merce Cunningham style using the technique he codified. It was exciting (I’ve never improvised in a situation like that before) and informative (it seemed like an excellent opportunity to learn something new). Here’s what I took away:

Look the f%$k behind you

Improvisation can be piecing together components you already know

A corollary: don’t let friction do the work for you