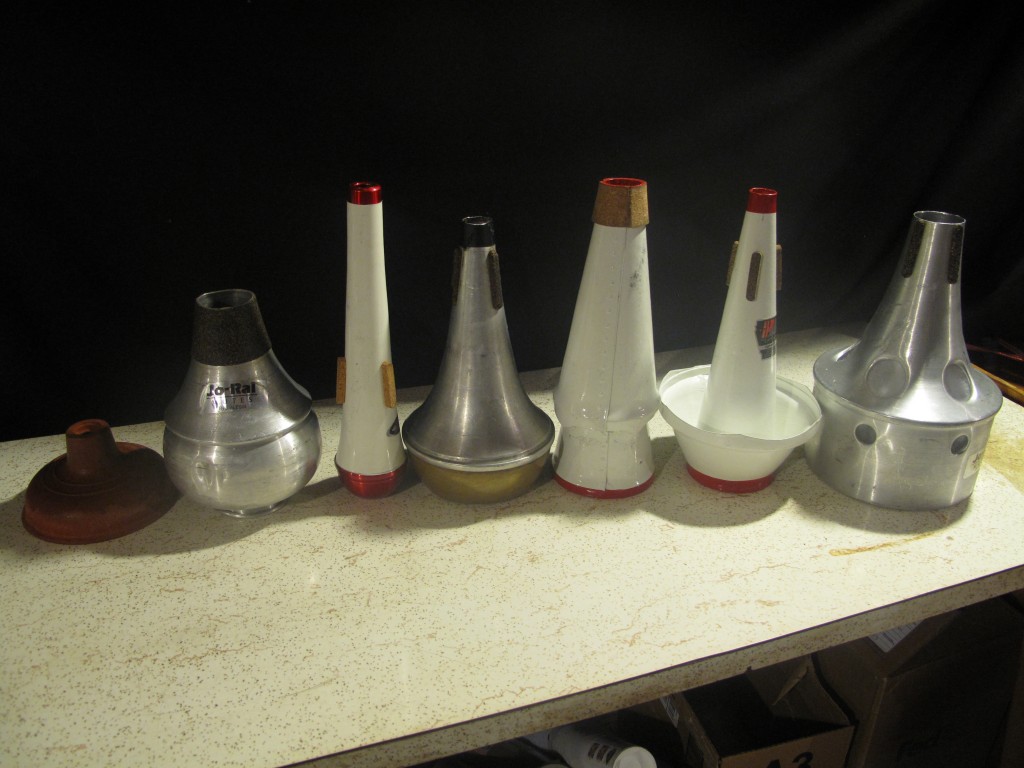 I’ve recently been giving a great deal of thought to practicing and the things that I’ve heard from other musicians through the years regarding it.  I figured it might be useful to collect them together here.  Comment below with your own thoughts.

“Practice yesterday what you need to perform tomorrow; practice this week what you are not performing this week; don’t practice too long or too short.” – John Marcellus (from his 12 Golden Rules, 2000)

“Practice is just like putting money into the bank: no one can take it away from you and it pays off in dividends.” – Milt Stevens (from his pamphlet, Advice on Practicing)

“The most important thing I’ve learned is how to practice.” – Barbara Butler (Eastman School of Music, 2002)

“Take notes: write a report to yourself about your playing as it is today, write a report, description, and list of ideas of what you want to be able to do, to sound like, with all the parts of your idea spelled out.” – David Waters (Shepherd School of Music, 2004)

“Make practicing your priority.  Do it the first thing every day: before you pay bills, go for a run, do your other work.” – David Kirk (Shepherd School of Music, 2005)

“Not only is practice necessary to art, it is art.” – Stephen Nachmanovich (Free Play)

“Practice makes…” – Every band director on Earth.  They usually end the saying with “perfect” but most of us know that’s not the best word.  How about “habit,” or better yet “consistent?”  Now, “consistently what?”  That seems to be the important question.